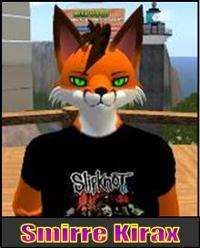 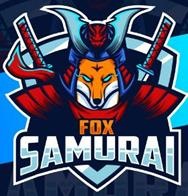 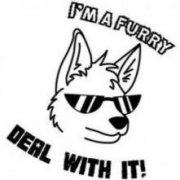 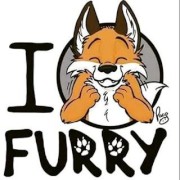 FOXES OF THE RAVE! 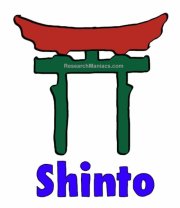 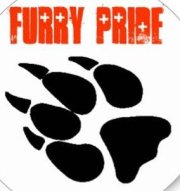 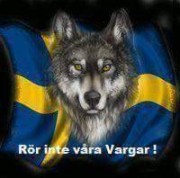 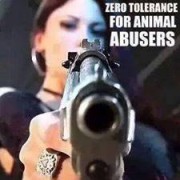 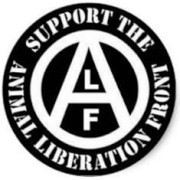 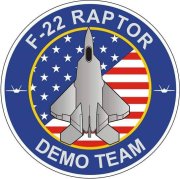 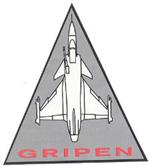 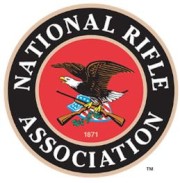 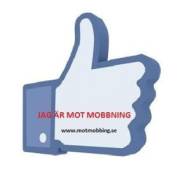 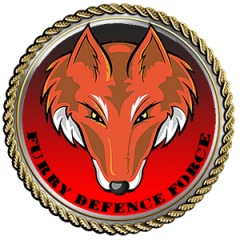 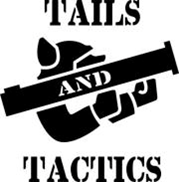 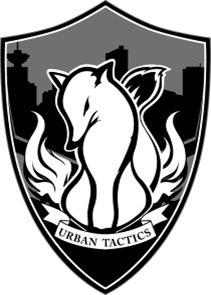 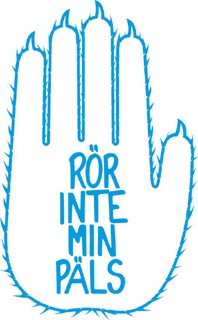 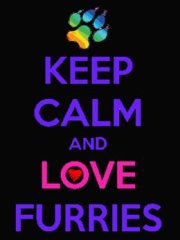 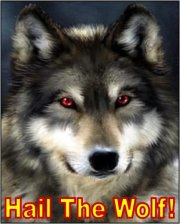 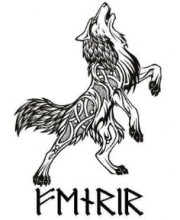 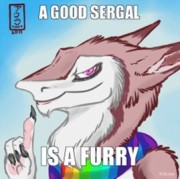 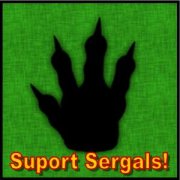 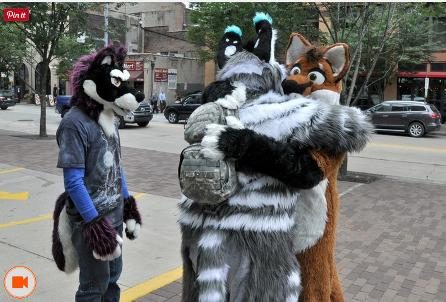 Upgruv went out to learn some things about the costumed crowd in Pittsburgh this weekend.

The fur is back in town. That means running into a fursuiter — uh, furry — on the streets of Pittsburgh is likely in the coming days. (Their annual Anthrocon runs from Thursday to Sunday at the David L. Lawrence Convention Center.)

So, what do you do when you encounter one? Should you turn tail and run? Slap 'em on the back? 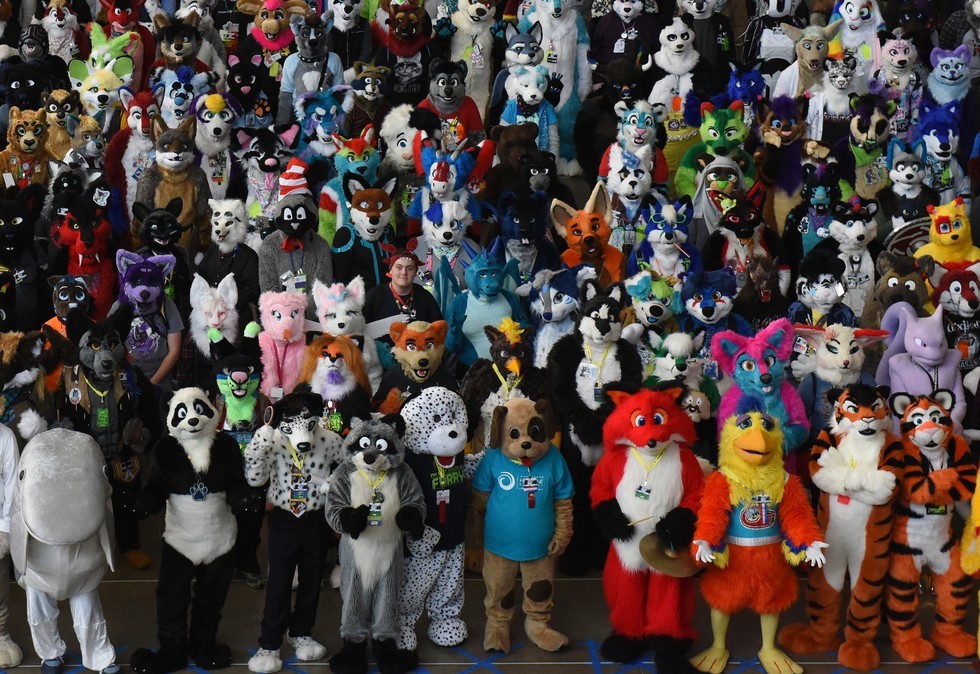 Well, we bumped into a few furries outside the Westin Convention Center Pittsburgh Hotel and got a few things cleared up.

The three we talked with all exhibited many versions of furrydom.

"Basically, there's different levels of fur suits," Larry LePew told us (he wore only an oversized black and white tail). "Some people wear just a tail and ears. There are some people that have the partials — hand paws, feet paws — and full."

And don't worry, folks — it's not real fur. "I'm pretty sure most furries are against real fur," LePew said. "I've never seen a fur suit made with real fur."

We noticed that Neko Aura, a grey and white (with touches of turquoise) furry, wasn't saying much. In fact, he was saying anything. Yet, his friend, Tail Starwald, talked behind his fur head. What gives?

"It basically depends on the fursuiters," LePew told us. "Some fursuiters talk in suit. Some fursuiters are against it. They usually just communicate with gestures and waving. ... Then, you have ones that have squeakers. They'll put a squeaker in their mouth, and they'll actually make words."

Mostly the furries will stick around the Westin hotel lobby or hang out on the Convention Center rooftop. But, they'll also hang out at Tonic Bar & Grill or Fernando's Cafe on Liberty Avenue.

"We pretty much take over the whole city," Tail Starwald said. 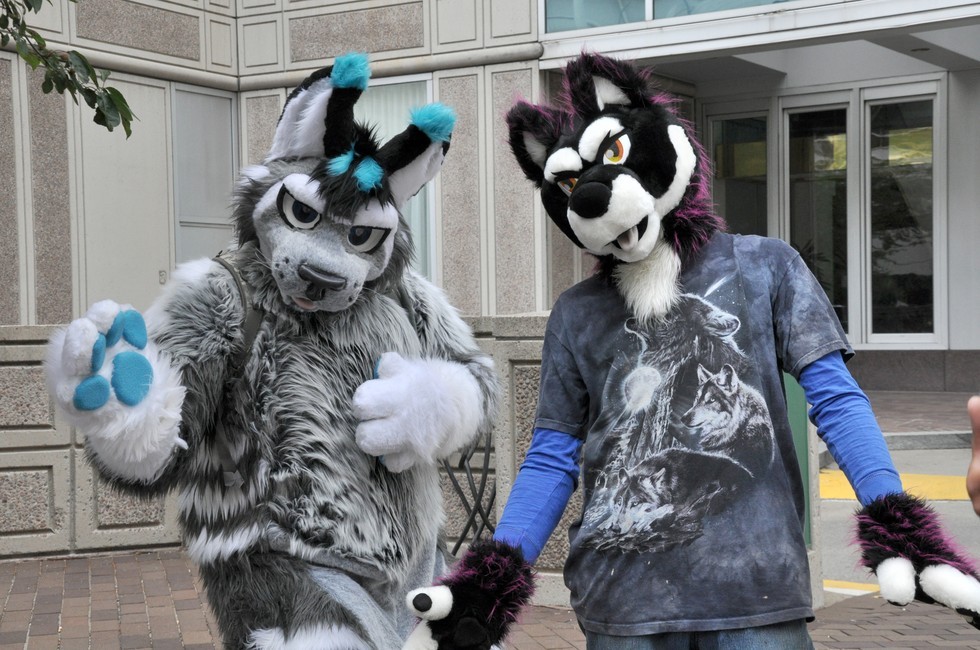 And they love it here.

"The first time I came to the city, I fell in love," LePew said. "It's such a clean city. Very modern. Very eco-friendly — a lot of the buildings and architecture. The people here are some of the friendliest people I've ever encountered. They're very helpful. They just love it when the furries are here. I just love this city. Someday I want to live here."

While Pittsburgh's isn't the only furry gathering (check the Convention Map over at WikiFur), Anthrocon, is the world's biggest. Last year, more than 6,300 furries were in town. Each year, the numbers go up. It began in Albany, N.Y., in 1997, but since 2006, it's been here in Pittsburgh. This year's theme, "Roaring Twenties," is in honor of the 20th Anthrocon. It's scheduled to continue here through at least 2021. Attendees come from more than 34 countries.

Last year, NPR spoke with Anthrocon chairman Samuel Conway. He tried to clear up a few things. Like, what is a furry?

"(It's) either a cartoon animal or a fan of cartoon animals," Conway told NPR's "All Things Considered." "We use the terms interchangeably. ... We create our own fandom. Every person here is an individual dreamer, has made their own world."

What about those who say it's all some sick sex thing?

OK, so what does go on at the Anthrocon? "People go to the raves, the dances," LePew said. "There's fursuit games that they have. ... There's gaming rooms. There's what's called the Zoo, where people go to socialize, do artwork."

So, what drives these folks to don their fursona?

"It's ... for fun is the No. 1 thing. ... I feel it's rewarding," LePew said. "I suffer from some social anxiety, but when I put the costume on that melts away. I feel like I can be comfortable. I can socialize with people. ... It's freeing."

"You pretty much feel like you can be yourself — adorable," Starwald added.

Should you come upon one of these lovable creatures, there are a few things you might want to keep in mind. Anthrocon's website offers some tips:

1. Furries have limited visibility. Most of them can't turn their costumed heads. A lot of times, they see only about 10 percent of what the rest of us can see. So, no sneaking up behind them — you could not only scare the shit out of them, but you could hurt them. Always approach from the front, and be polite for heaven's sake. Believe it or not, there's a person in there.

2. Furry costumes get hot. Really hot. Like 110 degrees in a matter of minutes hot. Those costumes trap all of their body heat and generally causes incredible sweating. Suiters need water and cooling often. "If you see a suiter and they motion that they need to leave ... don't stop them. They could be really uncomfortable or badly in need of water." 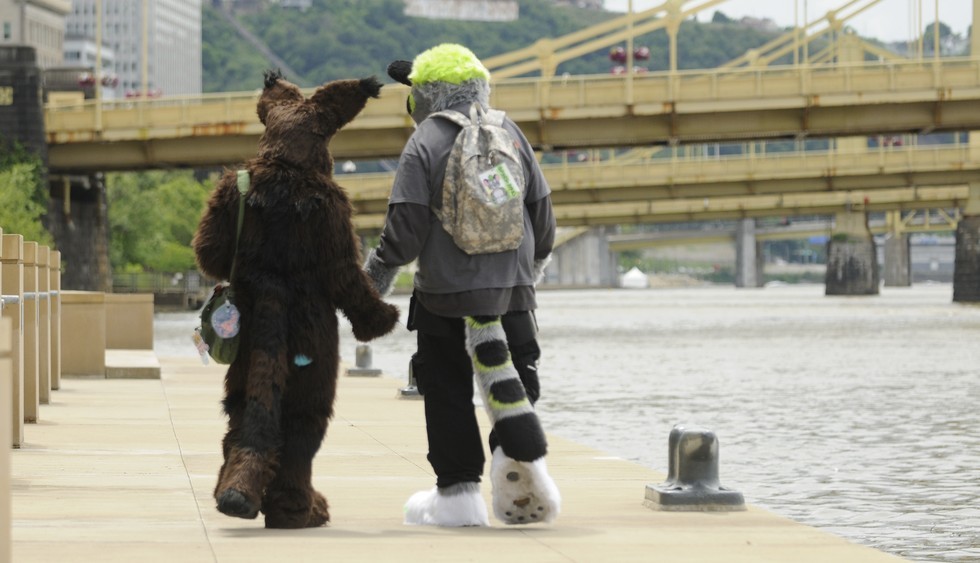 3. Let 'em in the elevators. Seems letting furries line-jump when waiting for an elevator is a thing. We didn't know either. Don't give 'em grief for it.

4. Respect the fur. That means hands off, dude. These folks have dropped some serious coin on their suits — maybe spending years on them. So, don't touch — or "scritch" (scratching behind the ear) — unless the owner says it's cool. 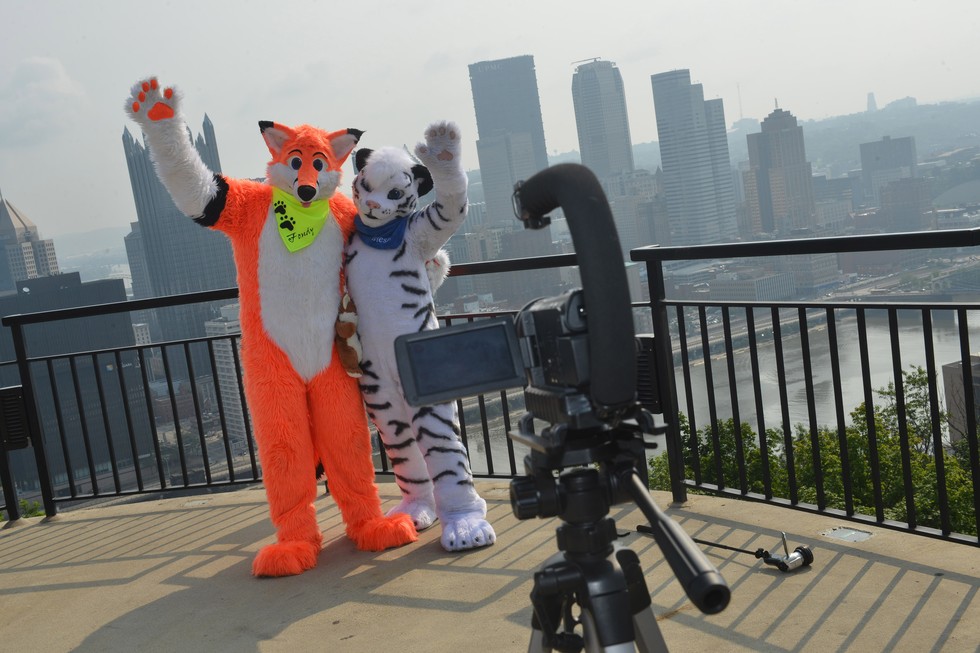 5. Not all furries are the same. Some are shy. Some are outgoing. Some talk. Some don't. Some like hugs. Some want to be left alone. Just don't get offended if a furry doesn't respond the way you want them to.

6. Furries are giving. Last year, more than $240,000 was raised for various charities, including $35,000 for the Western PA Humane Society. This year, the Anthrocon picked the Pittsburgh Zoo & PPG Aquarium as the beneficiary.

7. They like a parade. Every year at the convention, the furries hold a parade. But it wasn't until 2013 that they moved a small portion of it outdoors so that everyone could get a look. This year, furry fans can gather under the Convention Center (on 10th Street from the East Lobby to the West Lobby) at 2 p.m. Saturday. Colonel Eagleburger's High Steppin Good Time Band will add a bit of jazz to this year's march. It's free. 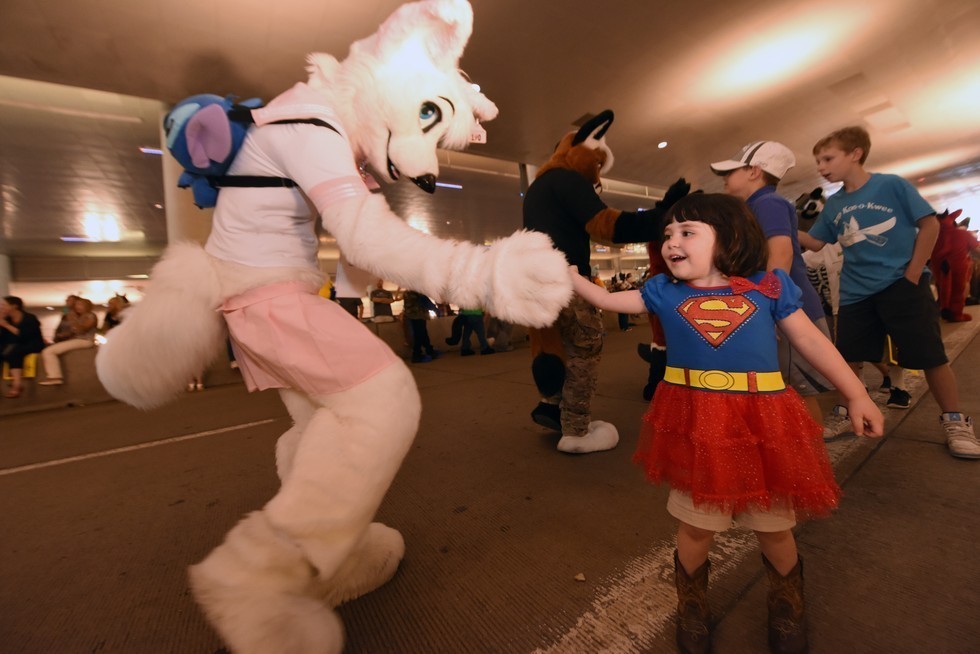 Tribune-ReviewA few years ago, NBC News did a really neat piece on the Pittsburgh gathering.